Attention Students and Young Professionals! We are excited to announce that this year's symposium will feature the first annual IEEE AP-S MasterClass, in which pioneering educators in our field present a short lecture on a fundamental topic. The inaugural MasterClass speaker for 2020 will be Professor Constantine Balanis, Regents Professor at Arizona State University's School of Electrical, Computer and Energy Engineering, Tempe, Arizona (USA), whose topic is "The Evolution of Antenna Technology: Past, Present and Future". This event will be held on Tuesday, July 7, 2020, between 12:00 - 13:00. This lecture will be broadcast live during the virtual conference, and will feature a live Q&A, with moderator support.

Antenna technology has undergone a dramatic evolution from the days of Hertz, with his spark-gap and end-loaded dipole, to today’s multiband antennas for smart phones and mobile devices. The introduction and integration of Artificial Magnetic Conductors (AMCs) have begun to play a pivotal role in the advancement of modern-day antenna technology. In this inaugural IEEE AP-S MasterClass, the timelines over which antenna technology leaped forward are identified, and the various antenna configurations developed during those periods are highlighted. Future trends in antenna technology are identified and suggested. 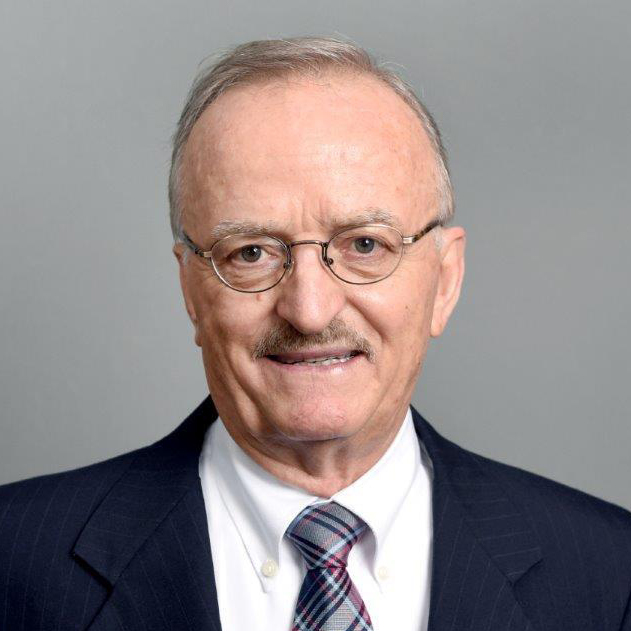